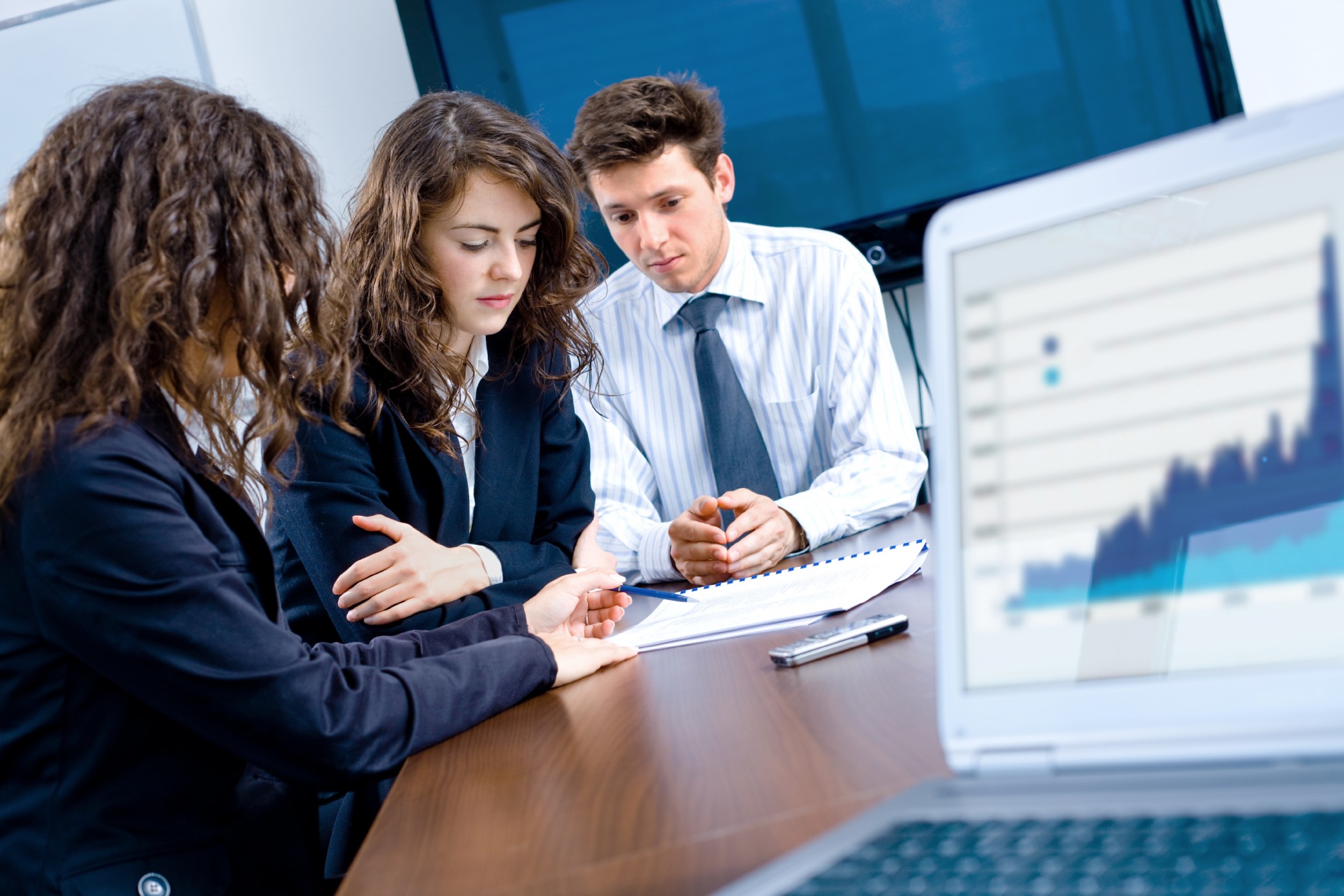 Decoding the wiring of males and females

Organisations are being pressured to put men and women together in teams. It’s a great idea the issue is we seem to be oblivious to the impact of our differences I think it’s the main reason this great idea has not got much traction. I have heard and believe that the strength of great teams is in the differences not the sameness. A platitude touted everywhere the question how do we translate that into the real world.

Here is one small difference – Harvard neuro-psychiatrist Louann Brizendine found that it takes just one-fifth of a second for males to decide if a woman is attractive. And it takes women a lot longer, several meetings and a lot of interaction, to decide if a man is trustworthy. And it is no accident that the two different measures of attraction and trustworthiness are chosen to characterise males and females.

For example, in a team, males will tend to focus on the task, and not worry much about what is happening in the relationships in the team. They just want to get the job done, and it may not register that their manner of operating is upsetting others (even other males).

In contrast, females tend to make sure that the task will be done in a way that assures good relationships are preserved. To the male brain, this can look merely like a distraction from the task.

We don’t do this by to denying our maleness or our femaleness; we do it by seeing that our strengths can also be our weaknesses. If there is too much focus on task, for example, and not enough on relationships, the job may get done (this time) and the relationships could be vulnerable to damage. If there is too much focus on relationships, and not enough on task, then we might cultivate short-term harmony at the cost of our goals, and then the harmony won’t last.
As Brizendine says, it helps us to work more effectively, both men and women, if we seek to understand the reality that others experience.

It’s a very different reality at times and i am sure you have experianced it as i have over the years.

This site uses Akismet to reduce spam. Learn how your comment data is processed.